Technology is making life both easier and harder.

This was written last year and is not meant to be a political endorsement. It is merely an exploration of job loss due to automation. Technology creates change within our society and the rate of change seems to be going up. What happens when people can't keep up with how quickly things change? That's what this piece of writing should make you wonder about. I plan on writing a follow-up to this soon. The videos complement the writing but a couple of them can be long. Enjoy!

Have you noticed how retail locations around you have been closing? Toys  R Us, hhgregg, Sports Authority, Circuit City, Borders are all memorable names that have started to disappear or are gone along strip malls and regular malls alike. You can walk into a mall like Stratford Square mall in Bloomingdale, Illinois or almost any mall in America and you will understand how quickly these changes are happening. Many stores can be seen to be empty and have facades in their windows to make them not appear to be in this state. We see these changes happening all around us and don’t always stop to think about what it means for us and the future.

As of now I can get products delivered to me faster than ever. Delivery of a diverse set of online goods and services can now be expected very reliably within 2 hours to 2 days of ordering with Amazon. I can walk into a restaurant that doesn’t deliver its own food and see orders popping up onto the myriad of tablets it has for different delivery services. So the next time I’m craving their food I can just open up Uber on my phone and get food delivered at home or on the go. Expectations are changing within our society. Everything is getting faster. Life is getting easier.

Walmart has been closing locations and has  been closing a number of its Sam’s Club locations. Some of these locations were profitable and were still forced to be closed down in small towns across the U.S. Why would they decide to do something like that? Some of those once profitable locations are now slated to become  fulfillment centers for its online stores. The fulfillment center jobs that will replace the retail jobs of these locations will be fewer.  People will get angry and will be at a loss when you have employment go down abruptly in a small town. Too many people and too few jobs is the result when a big employer like Walmart creates these vacuums in the job market in smaller towns. Money gets tighter for the people in that town. They start incurring much frustration in their life. Life starts getting harder.

Currently for the 2020 presidential election there is a serial entrepreneur by the name of Andrew Yang running as a democrat. His sole platform is getting a Universal Basic Income established. He claims he doesn’t care if he wins. As long as his platform becomes front and center for every other candidate when they campaign. Now I consider myself more liberal than conservative and would like to think myself as a moderate when it comes to politics. However, I have heard some very right-winged individuals I know be very much in support of a Universal Basic Income. The reason why these individuals make an exception to their right-wing ideologies is due to advances in technology and AI becoming an issue for jobs and stability for the U.S. Andrew Yang is in the same school of thought on this subject and is running solely based on this mentality. He has started referring to his Universal Basic Income as the Freedom Dividend to make it more palatable to Americans.

More recently John Oliver covered this topic of automation and had a nuanced view on the subject. This happened only a month after Andrew Yang went onto Joe Rogan’s podcast to talk about his campaign for presidency. I’m a fan of John Oliver but I believe he took too much of a neutral stance on the subject. Not all jobs have to disappear for there to be huge problems incurred. The unemployment rate only has to get to about 20-25% to be at the same level as the great depression. Automation may never replace all jobs anytime soon but it very much can replace a large portion of our service-based economy.

Looking back - I first heard about this idea of automation stealing jobs about 4 years ago. A friend of mine shared a video with me about how advances in technology can creep up and replace people’s jobs. I watched the video and could not really find much of any flawed thinking in how  it presented the argument. This is still an impending problem that very  few people are working on to solve. Now there are more and more store closings of retail locations in the last 4 years. It seems to me that these two things are closely tied together.

Since the last economic downturn in and around 2008, there has been a recovery in the economy. The unemployment rate has gone down to the level prior to that recession. However, it is not representative of unemployment as it relates to the population. The  employment-population ratio of the entire population of the U.S. has gone down about 1-2%. I worry that this is the canary in the coal mine that tells us that there are troublesome times ahead. We’re not in a recession and there are employment rates similar to those seen prior to the last recession. Why is less of the population employed? Are we still recovering from the last recession? Or is it something else? I don't claim to know for sure, but I would posit that automation and technology could be a reasonable explanation as to where that 1-2% seemingly disappeared.

There is no easy solution to this problem. Technology is making life easier. Technology is making life harder. This duality exists and people need to be aware of it. This piece of writing is meant to be alarmist and provoke a response. It's most assuredly biased. All I am trying to do is get more people to be aware of this problem. People need to be more technologically literate than previous generations to understand what is always around the corner. What robot or piece of software could replace them? When you start to see the 2020 presidential campaign swing  into full gear - I'd recommend you listen closely to what Andrew Yang  has to say about this problem. I don't think his Freedom Dividend will solve this problem. It's just an attempt to stem the tide of job loss within the U.S.

People need to be keenly aware as to why he is pushing it so much. So they can make sound decisions for their job prospects in the future and plan accordingly. Many jobs can be at risk for automation. This is an issue and it will become a bigger problem as time progresses. 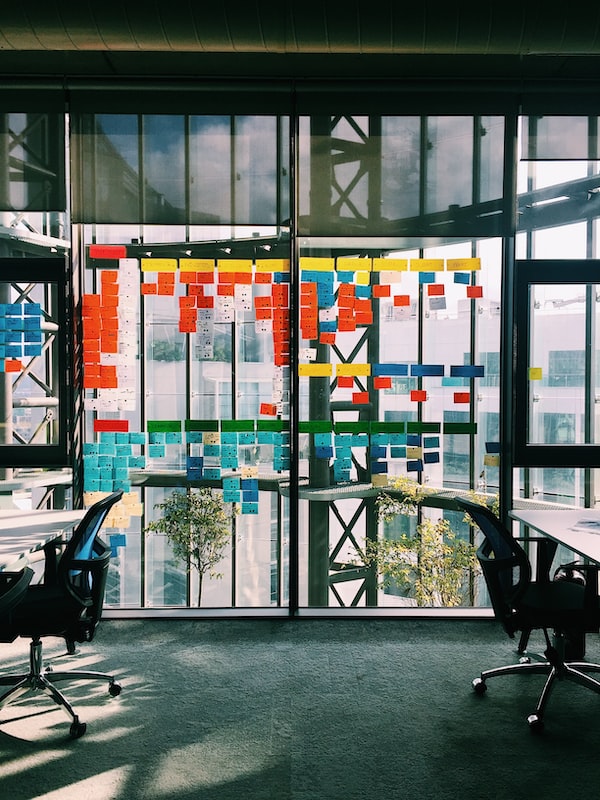 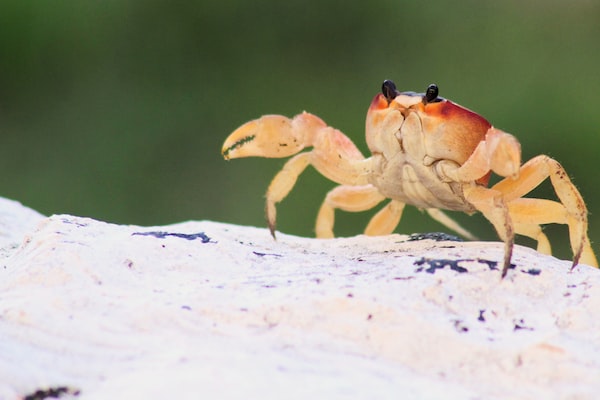 The Rust programming language is quickly gaining popularity among developers working on embedded systems. Embedded software development involves creating the software that gets flashed onto chips, also known as firmware. This type of software is critical for the operation of many devices, including popular boards such as Arduinos and Raspberry