I am going to abandon the rigid weekly behavior checklist that I normally do for my my weekly blog posts. I want to focus on only two aspects that have made a significant difference. These posts need to go more in-depth and just need to be widely published across my social media. I think the rigid format I was using was stifling the purpose of these posts. They need to help others understand just as much as they help me focus on what matters. I think with earlier posts I was running through the motions of posting more and being less thorough.

Early-on in this week I ran into trouble with code signing an iOS build. In order to get an iOS app onto a physical test device you have to make sure the build is properly code-signed. Apple's (iOS) process for doing this is noticeably more difficult than Google's (Android). I think this is a result of Apple always being more closed end-to-end.

I tried both the automatic signing process and manual process through Xcode. Neither one worked after multiple attempts. I sought out help through multiple channels online and got no good solutions. I then proceeded to using a support ticket that comes with my Apple developer's license. You only get two per year before you have to pay for more.

While waiting for Apple's response to a second email, I fixed my issue by using a third party tool meant for Flutter development. Codemagic ended up resolving the issue on the first build. I was planning on diving deeper into Codemagic much later but I'm glad I didn't wait.

Atleast they credited me back a support ticket and didn't count this one, or atleast I think they did. I get the feeling I'll need all the support tickets I can get when it comes to actually publishing. Based on what I've seen and heard, Apple really makes the publishing process a pain.

Other than that headache, only small improvements were made in revising the product research app. It has been simplified and reduced to not be overly complicated. Initial versions seemed too overwhelming for a new user. The additive swiping feature has been disabled temporarily. It will probably be a feature that has to be switched on by the user in the future. It will have a different swiping behavior by default. It may prove to be more intuitive but right now the swiping doesn't affect anything in the latest version. Buttons and modal/dialog boxes were added to show more values behind how things were calculated.

Basic filter option of New vs. Used was added. However there is a bug in the front end I believe from when you switch between the two while performing multiple searches. I witnessed it while testing it on iPhone with a tester.

Although there were many hiccups this past week, it went very well overall. I'm getting back into the swing of developing as my primary concern. This upcoming week I will be focused on my development operations (or DevOps for short). It's basically the "manufacturing line" for code. How do you ship code and ensure quality? You do that by having good processes in place.

I've noticed that there is a good amount of technical debt piling up and I need to have processes set in place to ensure quality. So this week I will be focusing on that and being more disciplined with having test coverage.

I need to work on implementing the visuals for the inventory system. The basic database in the front end is loosely put together. However, it needs to connected together.

This past week I ended up trying out focusmate and I really did like it. It did seem to work and I think I will upgrade since it is only $5 per month. The sessions I had were mostly great. I think it works because both people usually come in with a mutual understanding of what is expected. Just work silently while someone is there. Two of the three sessions were pretty effective. The middle session I did was bad because of my own fault.

I had someone interrupt my second session with mouthing "Lunch?" and the pantomiming gesture of eating out of a bowl. That's all it took to have me bail on that session. The guy who I bailed on the session with seemed to be in the zone working on his thing. I feel bad for bailing out on him. Sorry Steven if you're reading this. I really enjoy the people you may randomly match with for a session. It's a very unique experience that I am not used to from other services. An ex-WeWorker, Steven, and a student working on some math homework were the types of people I matched with on there.

The way I think I should use it this week is to plan sessions in the mornings. This will force me to get out the door after I wake up. Then try 2-3 sessions per day. I think I also need to make an intro sentence or two I say by default so I don't stammer/ramble through when I talk with people.

This upcoming week I will take part in an open online course to learn more about venture capital and the more particular mechanisms I'll need to know for the future. I'm kind of excited for it. I really appreciate stumbling across it and that it is actually offered. 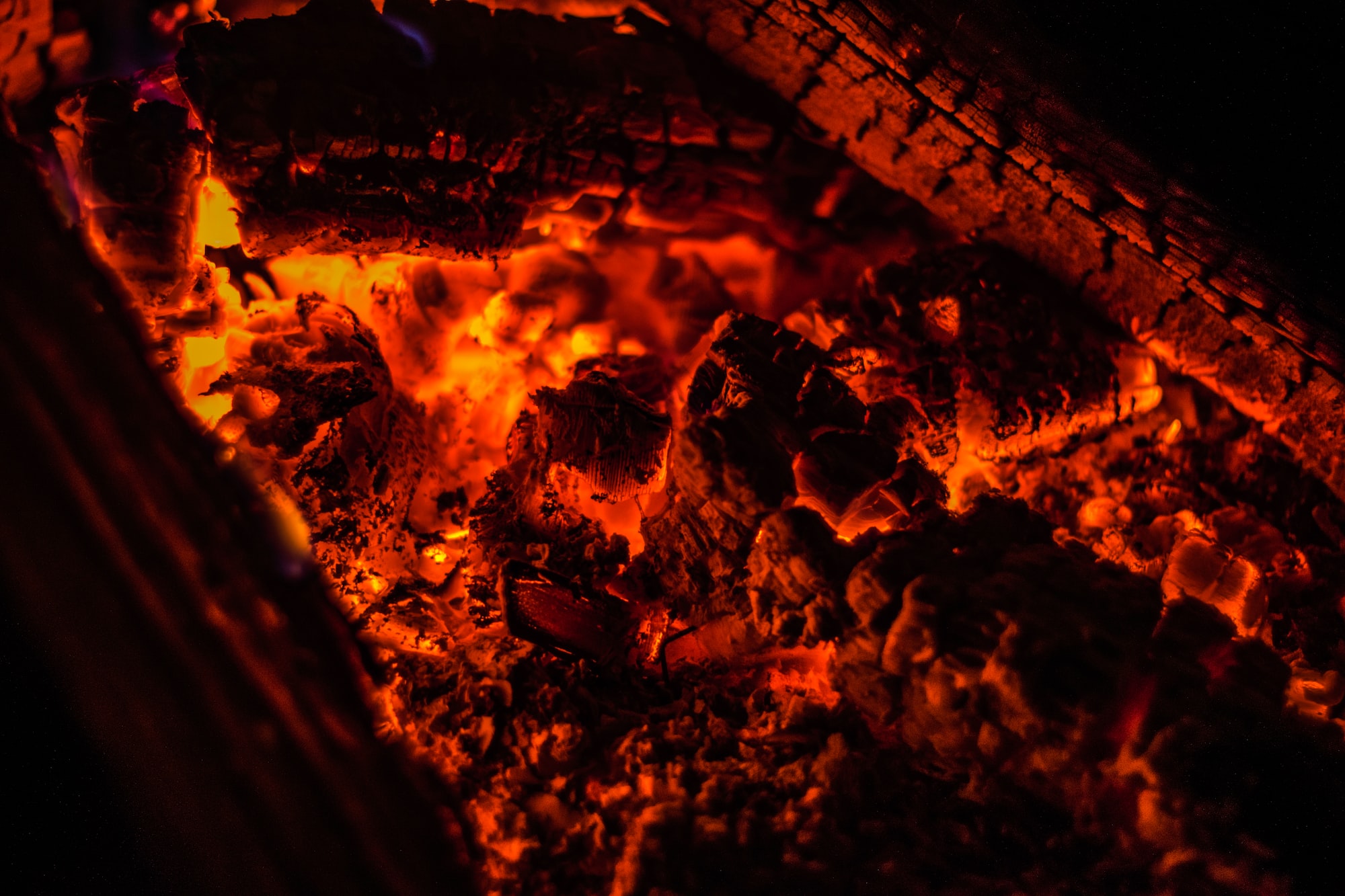 This week has been pretty wild compared to others. For one thing, I'm writing this on Sunday night rather than Saturday morning. Publishing it on Monday morning. That's not a 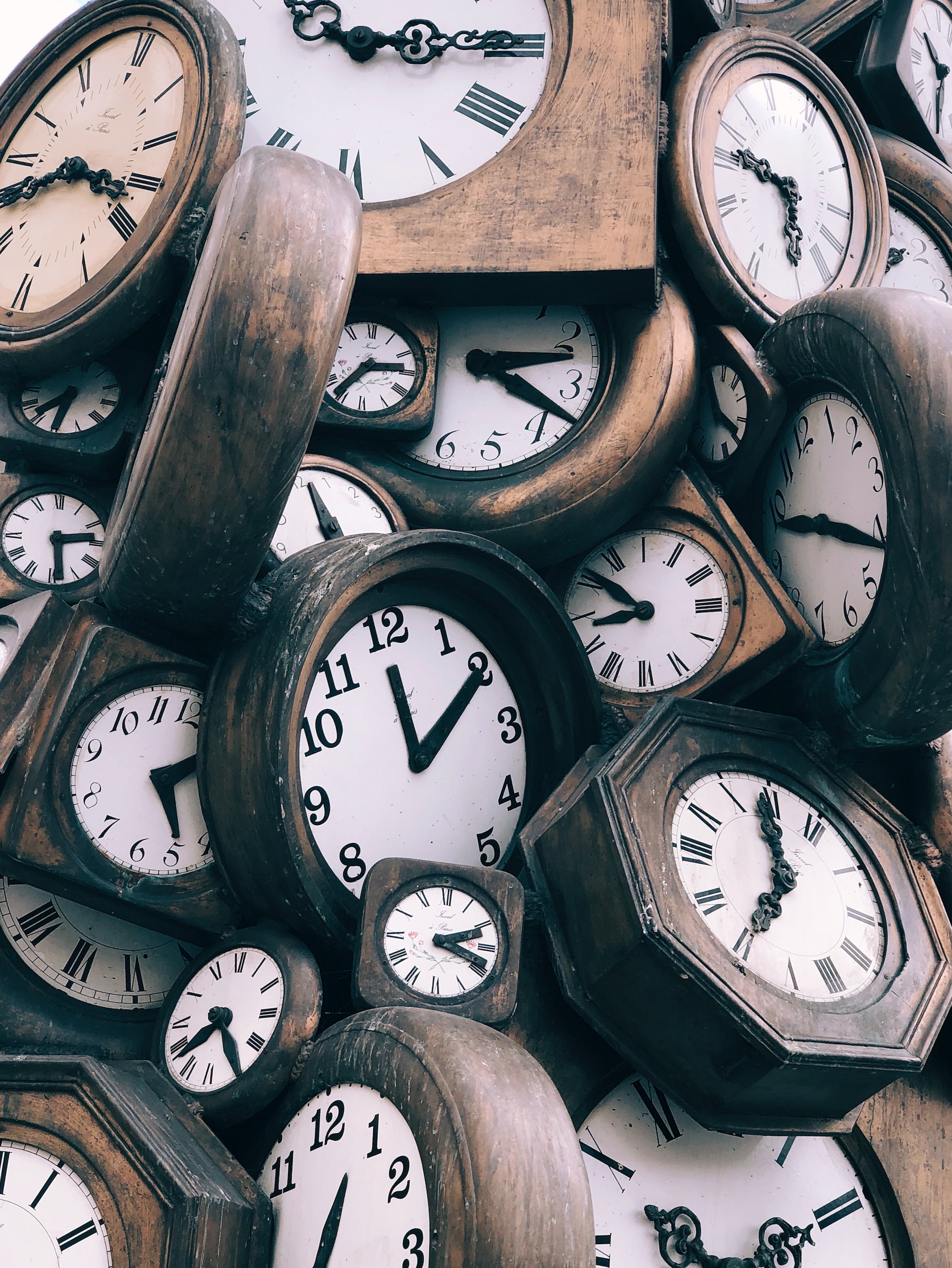 [X] Follow system for days of the week corresponding to where efforts should be prioritized and what should be top of mind.The new product-focused system I'm using for prioritizing